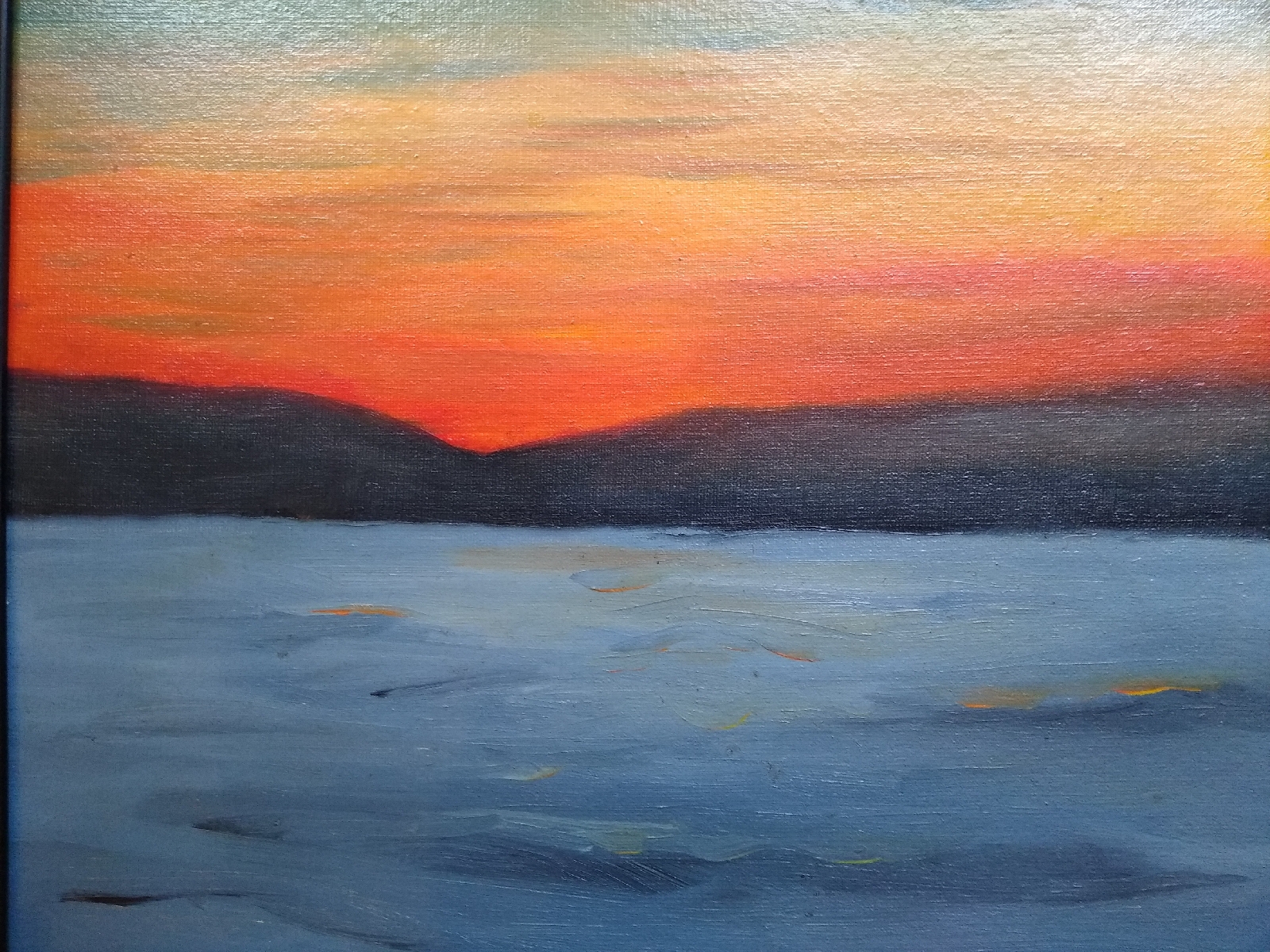 Gets late early!
l heard what she said and knew what was meant by it. Getting late early was the evenings drawing down towards night as summer drifted from the solstice to the equinox and beyond. A slide that quickened once the August Bank holiday had been ticked off.
The battle begins.  Goblins versus Elves.
Hallowe'en ranged against Christmas.
We're into October and the lines are drawn.
Come what may, when the smoke clears and the rattle of firecrackers has faded into the stil dark november nights, the guy in the red coat will be the last man standing.
Ghosties and ghoulies, long legitty beasties. Gunpowder, treason and plot!
Plot, time to start plotting again, the clock is ticking. Damn thing never stops, just once if it could give me a minute. Stop, and a chance to get organised.
Any chance I could deploy the fall back in daylight saving time too my advantage?
Probably not
It can't be done, no stopping,  it marches on.
What can be done?
Batteries charged, pencils sharpened, notebooks refreshed and brain in gear.
The empty page looms out of the night, on the first and haunts you for the next thirty.
The game is already in play. Do it, or not? Plough into the fray or cheer on from the boundary?
I'll let you know.
Stay safe, and fare well.
Martyn
Posted by Martyn at 11:41 pm